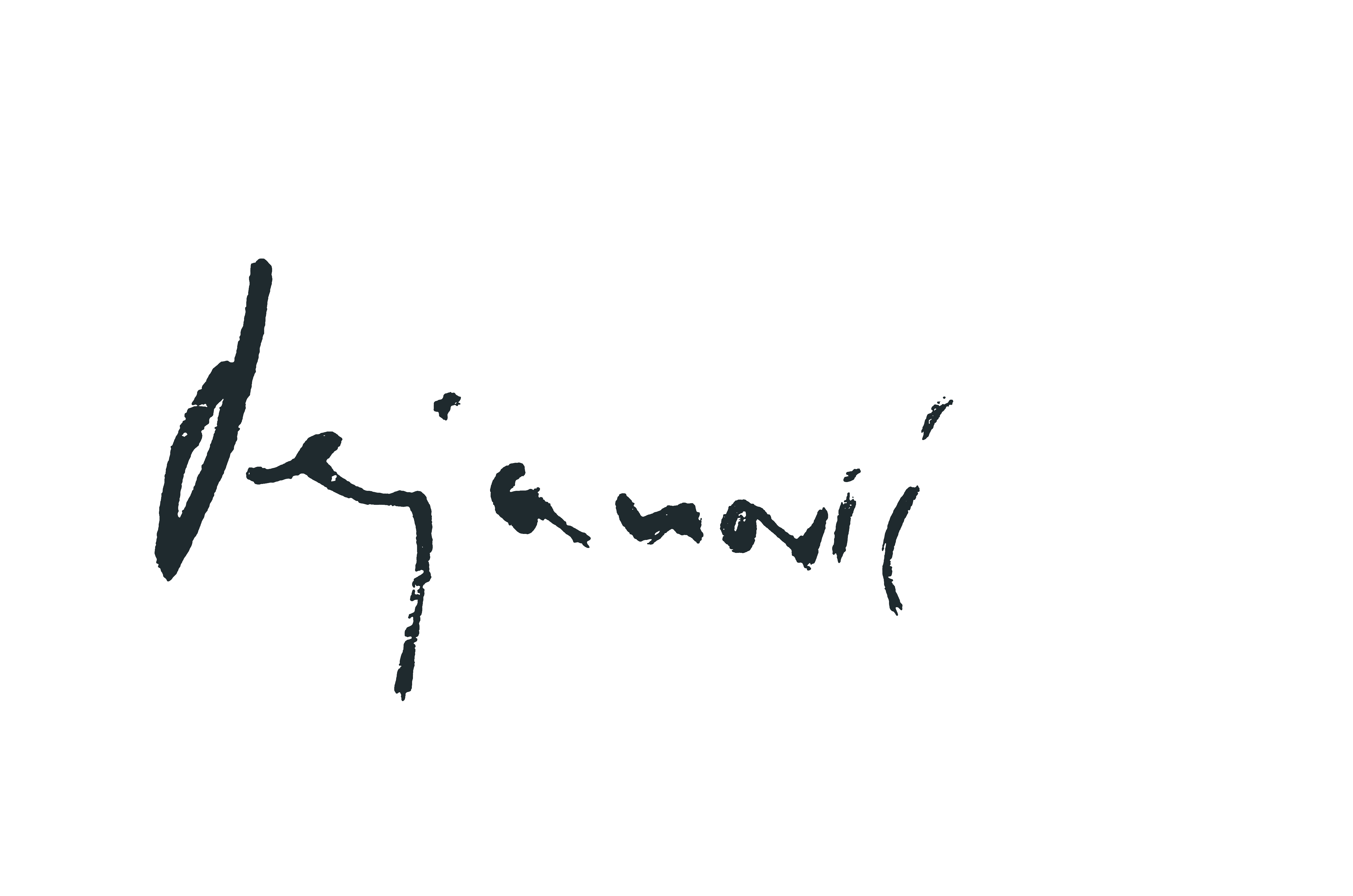 Dragan Dejanovic is an artist living and work in Vranje, Serbia. He was born in 1981. His B.A. in Painting was received from Faculty of Art in Nis, Serbia. Subsequent to that he attended the Post-Graduate program in painting at the same Faculty. In year 2003 as a student of Art, he visited most of the major Museums on the US Eastern Coast and across Europe. He was a recipient of the Royal Norwegian Fund Scholarship in 2002.
His work is represented by Jovan Masic, an avid Art collector and Art dealer based in London. He has been member of AFAS – Association of Fine Artists of Serbia since 2006


“It is the very insistence upon association as the form of maintaining relationship with the world or, more precisely, as the form of its transfiguration, that represents the core around which Dragan Dejanovic builds his visual statement. It stands to reason that the whole visual apparatus of the painting is subjected to such a need of Mr. Dejanovic and it is based on a well-constructed intertwinement of lines pulled deep under the chromatic layer, on a broad, vigorous stroke of controlled inner expression, on collision of colors and meeting of various structures that range from careless brush strokes on the colored layer to the deliberated assembling of the enformel structure, the aim of which is to soften the chromatic outburst in the substance of the painting. Although it appears energetic and robust, this kind of painting actually involves, in its deeper layers, a delicately woven, precious lyric fiber which expresses the artist’s intimate attitude to the world that surrounds him, his need to relate his own being to the landscape from which he transplants onto the whiteness of the canvas subtle lyric quivers that emerge at the moments when the profound calm of the artist’s inner being merges with the primeval peace of nature.”
-Excerpt from the review of Srdjan Markovic, art historian, written for the exhibit “Landscapes” 2003

“The project as a whole, carries a distinct, metaphorical name Flowers of Evil representing the entire genesis of the human being. Two decisive existential layers are present in his work – space and time, categories which are key factors in process of resolving an array of complex visual problems.
…The representation of a flower itself, basically symbolizes human life, moreover tragic destiny and sacrifice of an individual in a current surrounding”
Excerpt from the review of Radmila Kostic, art historian, written for the exhibit “Flowers of Evil” 2010 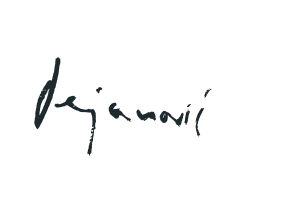